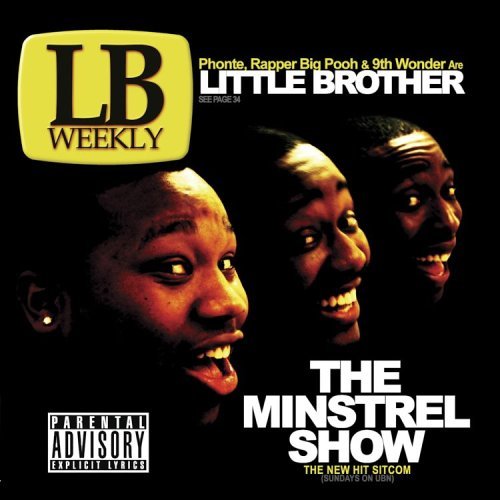 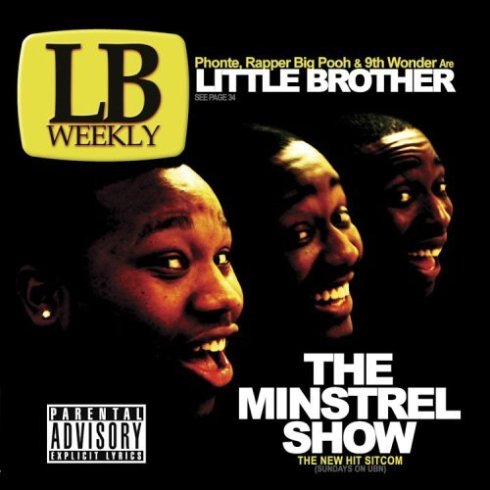 Yesterday, I was at the grocery store with my nephew and Cydney.  My nephew looked at the palm of my hand and said I’m gonna get married in two years.  I laughed and asked him what made him come up with that revelation.  He didn’t have much of a rhyme or reason; he was just reading my palm.  When we got home about twenty minutes later he said “Uncle Chad, you need a girl!”  The next thought in my head was Little Brother’s song “Slow It Down.”

That was almost my response to my nephew, but he wouldn’t understand that.  Since the song was now playing in my head repeatedly, I figured I’d give it a listen.  By the time Phonte says that in the third verse I understood him.  That’s pretty much where I stand right now.  I started dating again maybe three or four weeks after Timile passed away.  I wasn’t necessarily trying to get into anything.  I’d just went through a lot, and I think I missed the company and it was something to do.  The first couple of dates that I was on wound up being interviews for me talking about Timile and not having my daughter with me.  I got a little annoyed at that, but I understood.  People wanted to know.  The common response would be “I’m sorry to hear that and you’re a great person.”  I’d see a lighting up in said peoples’ eyes and  I knew a second date wouldn’t be happening.  I forgot that people date to begin relationships…I’d been out the loop a little too long.

The question I would get asked a lot other than how do I feel about dating is if I was ready for a relationship.  Right away? Absolutely not.  I made sure that I dated in circumstances that wouldn’t lead to a relationship but would be casual enough where I had the company and the outlet I wanted and said young lady would as well.  I mostly dated people in relationships.  I knew it wasn’t going anywhere and so did they.  We’d kinda have an understanding that our time together would be just that and eventually it would fizzle out.  It fit my unconscious mantra that Phonte had written.  When things got a little too real, it was time to go our separate ways.

“And that other side of the bed get cold.  You don’t wanna be alone so girl, I’m tryna hold you.”

In my late twenties, many if not most of my peers who were out and about and former party girls are starting to settle down, get engaged and married.  It’s kinda funny in the days of social media because the pictures of bottles in hand have turned into hands held and pictures of left hands with a phrase similar to “I said yes.”  Talking to some of my friends I’ve heard them tell stories of how their friends are getting engaged and I can see in the back of their eyes that they want that for themselves.  But  that’s just my friends who are still in their twenties.  My thirty and over friends aren’t stressing it at all.  Their attitude is “It’ll come when it comes.”  The big wedding rush is over for them.  I relate to my over thirty friends more, because I feel the same way.

I’m not in any rush to settle down.  Would I like to?  Sure.  I know what the day to day marriage life was like.  While it has it’s own complications and is way more stressful it beats dating.  Truth be told, I miss it.  I’d rather take things slowly and with the right person.  I tend to attract people with a lot of emotional baggage, that requires taking lots of time to heal.  Maybe that’s God giving me an insurance policy to not rushing into anything or something.  There was one person that I really considered possibly being in a relationship with.  They put it out there that they would like to take things slowly because of there they were at in their life.  My response was an honest one: because of what we’d both been through I’m perfectly fine with taking the scenic route.

Time is the only thing in life that can not be regained.  I don’t like to waste peoples’ time and I absolutely hate my time being wasted.  There’s this dichotomy that creates a sense of urgency but a fear that makes us take our time.  What I’m noticing about the late twenties is that just about everything that’s on one’s mind is about tomorrow.  Getting a career together for the future, settling down to get married and have kids and such.  Eventually thing’s will happen when they’re supposed to.  The present is enough for now.

One thought on “Slow It Down”