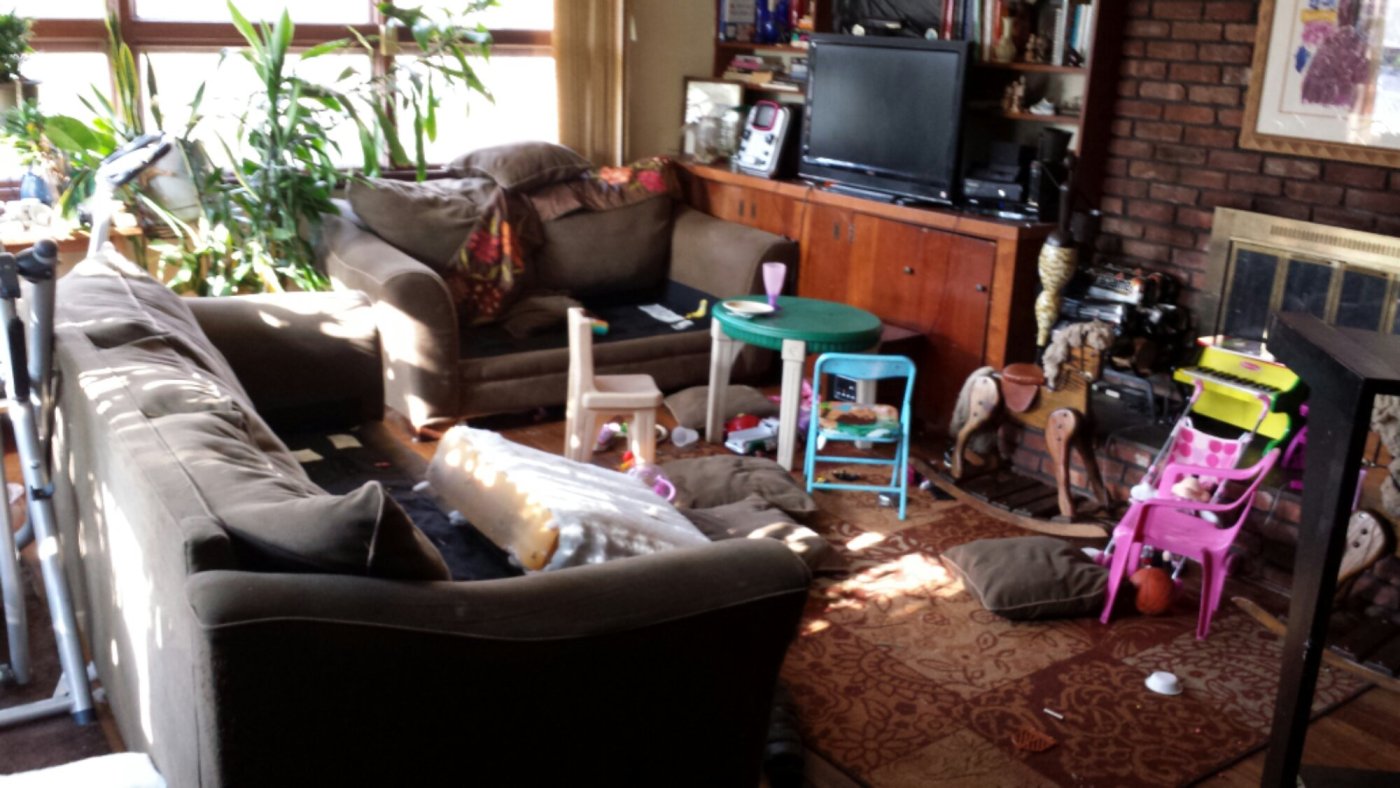 After years of holding it together, staying strong, and keeping it moving no matter what adversities come my way I almost lost it yesterday.  I almost never lose my cool. It takes a lot to ruffle my feathers to yell, say something out of anger, or even scream out of frustration.  On our worst days even Timile couldn’t do that.  I know that I am a very emotional person, however I let logic prevail and almost never let my feelings guide me.  If I am upset, hurt, sad, or angry I will walk away and address whatever rubbed me the wrong way when I can articulate them calmly and after the fact.  I do this keep peace and let whoever the culprit or catalyst know that everything is and will be alright once I talk out.

Yesterday almost all of that went out the window.

The perfect storm began to brew yesterday morning.  Yesterday’s post was about how Cydney and I need to go our separate ways for a little bit.  It was as if speaking what was on my mind and heart in a public forum planted the seed for this to come to fruition.  For the most part our day was fine.  I’ve been really cleaning up to give the house that sparkle for Cydney’s party most of the day.  Cydney wanted to help but I was a little annoyed because she peed on the couch.  She wanted to help mop up but as soon as I was finished she began to cry because she wanted to mop some more.  I told her “There’s nothing left, baby.”  That didn’t help the cause.

A number two accident came shortly after in which it was all down Cydney’s leg and no matter how hard or what we try this is an every day occurrence; but yesterday’s was the absolute worst.  After cleaning this mess up I washed out Cydney’s car seat because there was vomit all in it from some time ago.  Within an hour I touched piss, vomit, and shit.  The last word in that sentence describes what the day was becoming quickly.

By 4PM the den looked great.  Because of the aforementioned incident the covers to the couch were in the washer machine so that was the only thing that didn’t have the den looking immaculate.  Around 6 we went to get something to eat and since I already wasn’t having a good day I opted for comfort food and a lot of it because I had been so busy and stressed I didn’t eat yet.  Cydney had been asking to have a Gogurt-one of those squeezable yogurts for kids-and I said no because she made on the floor.  She began to have a fit that afternoon.  Around 7:30 I gave the kids their cheesesteaks for dinner (with vegetables).  I was going to work out but I didn’t have it in me.  I then got my food, put it on a plate, sat down to eat, and began to take my first bite.  I was called to do something upstairs for my mother and as soon as I got downstairs to take that first bite my nephew came in the kitchen and said “Cydney just exploded the Gogurts all over the couch.”  I just yelled out all of the frustration in me once he walked out of the room.

I got into the den and sure enough there were four Gogurt packets opened up, all over Cydney, and all over the den.  I looked at her and said “I told you not to go in this, right?”  She just looked at me.  I gave her a real spanking then.  Not no pow-pow.  The real deal.  She began to cry and normally it would tug at me a little because I’ve hurt her feelings but I didn’t care at all.  I told her to sit down and eat.  I walked out of the room, ate, came back in, and told everyone Disney Jr is going off and I’m watching the Knicks game.

I got through the first half without much of an issue.  Cydney had come back downstairs to jump on the couch.  I told her no repeatedly and she proceeded to do so.  I gave the countdown from five that normally works and she kept going.  I popped her once on her leg, she started crying, ran upstairs, and told my mother that she was on punishment because I wouldn’t let her watch Disney Jr in the den.  Fucking done.

I hear Cydney crying upstairs during the third quarter.  I know my mom is tired so while I am beyond my limit I take my child downstairs.  Fuck watching the Knicks game in peace so I turn to Disney Jr just because I’m sick of the crying.  Cydney then wants orange juice.  I didn’t want her to have any because I had been drinking it because I thought I was coming down with a cold.  The tears started.  There was a cup full left so just to keep her quiet I gave it to her.  Two minutes later she asks for an apple and I said no.  More tears ensue.  I just look at that little girl and tell her what does she want from me.  My mom can hear that I’m at my wit’s end and tells me to get her stuff together and she can lay with her for the night.  I knew that wasn’t going down.  Cydney had cried herself into such a tizzy that she began to cough and then spit up.  Yep.  After all of that today then came the piece de resistance.

After cleaning up more bodily fluids I washed got Cydney up, got her dressed, took her back downstairs, and let her watch Disney Jr.  I was numb to everything at that point and just stared with a blank expression on my face.  I was done.  I felt like a nervours breakdown was coming.  I went upstairs by myself in hiding for about twenty minutes, listened to the rain, and began to figure out my life like I do while playing Tetris.  I came back downstairs and Cydney had gotten into the grapes that were in the refrigerator.  I took her by the hand and went upstairs to bed.  Lightheaded, dizzy, chest feeling tight, and I could feel my heart beating in my temples.  I turned on Frozen until Cydney would fall asleep.

…Then she asked for tea that I wouldn’t oblige and another fit of crying ensued.  It was 11:30 by the time she’d cried herself to sleep.  I couldn’t sleep until about 3am and was back up by 5:30 to begin my day.