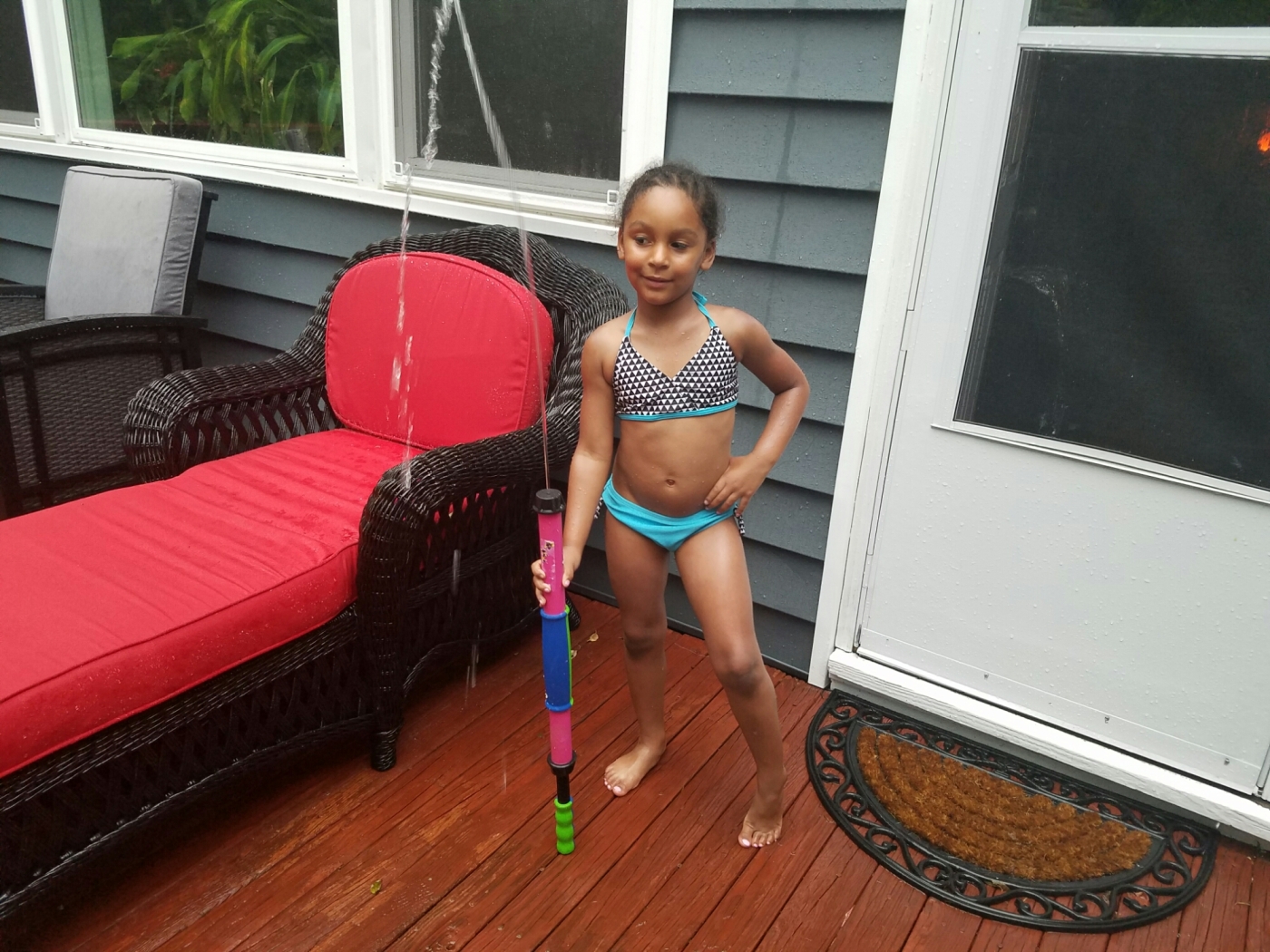 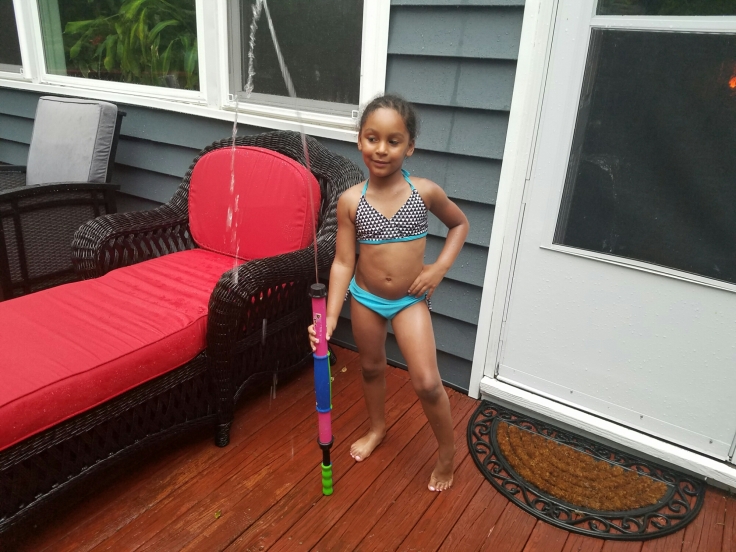 Because I spend so much time with and doing kid stuff, I typically look forward to the moments when I can sneak away from my life in my Long Island suburb and “do hoodrat stuff with my friends.” Underneath it all, I’m a big kid at heart.

While it may be a little more imbalanced than I’d prefer, I do make the time to do the things I consider fun.  I talk shit while seeing my therapist/barber, 360.  I spend time with my family and loved ones.  I give myself at least an hour a week in my home studio to toil around with music (One day, I’m going to finish a project).  I go to the gym and lift weights like I’m in jail.  I scratch my baseball itch with my nephew’s travel team.  I hit the hood and kick it with the homies like we’re seventeen again.  I date and have had pretty good sex.  I love doing it all.  However, yesterday evening was the most fun I have had in forever.

It’s summertime and Cydney is home all day.  More often than not, my daughter being home in the daytime puts a hindrance on my productivity.  I treat my deck like my office, crank up the music, and write all day to make these pennies that contribute to my household.  Cydney usually wakes up and says “You’re in your office?  I’m gonna join you!”  Shortly after, she is asking 2,013,182 questions and wants to be entertained.

Typically, I have a little assistance in Cyd being occupied.  My nephew and she play and I only have to intervene when I hear something sounding remotely close to conflict.  My boy has been in Queens spending time with my father and his mom, so Cydney is really looking for me to be the break in between her favorite shows that I can’t stand.

Yesterday morning, Cydney woke up earlier than normal and/or expected.  For most of the morning, she let me work.  Around 1 pm, she couldn’t take anymore.  Because it’s beyone hot, she asked-read: implored-that I take her to go get ice cream.  We did and she was happy.  Then, she wanted to put her bathing suit on and run through the sprinklers.  That was fine, too.  But she wanted me to join her.  I told her “Baby, I got work to do.”  She didn’t care.  Eventually, she was over the the sprinklers and just wanted to play Subway Surfers on my phone.

Around 5 pm, it was time to get ready and leave for my nephew’s baseball game.  By 5:15, it began raining cats and dogs, so the game was cancelled.  At 6 pm, the sun was back out and Cydney wanted to go back outside and play in the water.  “Daddy, the sun is out, let’s have a water fight.”  I kept putting it off because the idea of being soaked and cold isn’t something I was into at the time.  It was getting late and I was 11 hours into my day already.

I looked at my daughter in her bathing suit and gave in.  “Fine,” I said.  Before I could finish the sentence, she was squirting me with a water pump.  She had two already filled up in which one was for me to shoot back at her.  After the initial shock of the cold, I was into it.  We stood by the sink on the deck, filled up, and kept firing.  As I began to refill, she would shoot and I would do the same.  The two of us jumped as we were hit by the water and laughed uncontrollably.  I kept telling my child “Stop.  STOP!  I’m DONE.”  She didn’t care.  Cydney kept firing.  As I ran around the house, she laughingly followed me and continued to attack.  It was a great time.

How did we follow up this event?  Cydney suggested that we watch Nick Jr. in the den in just our underwear and dance as music played during the shows.  It was a great day.

Cydney wants to do it all again today.