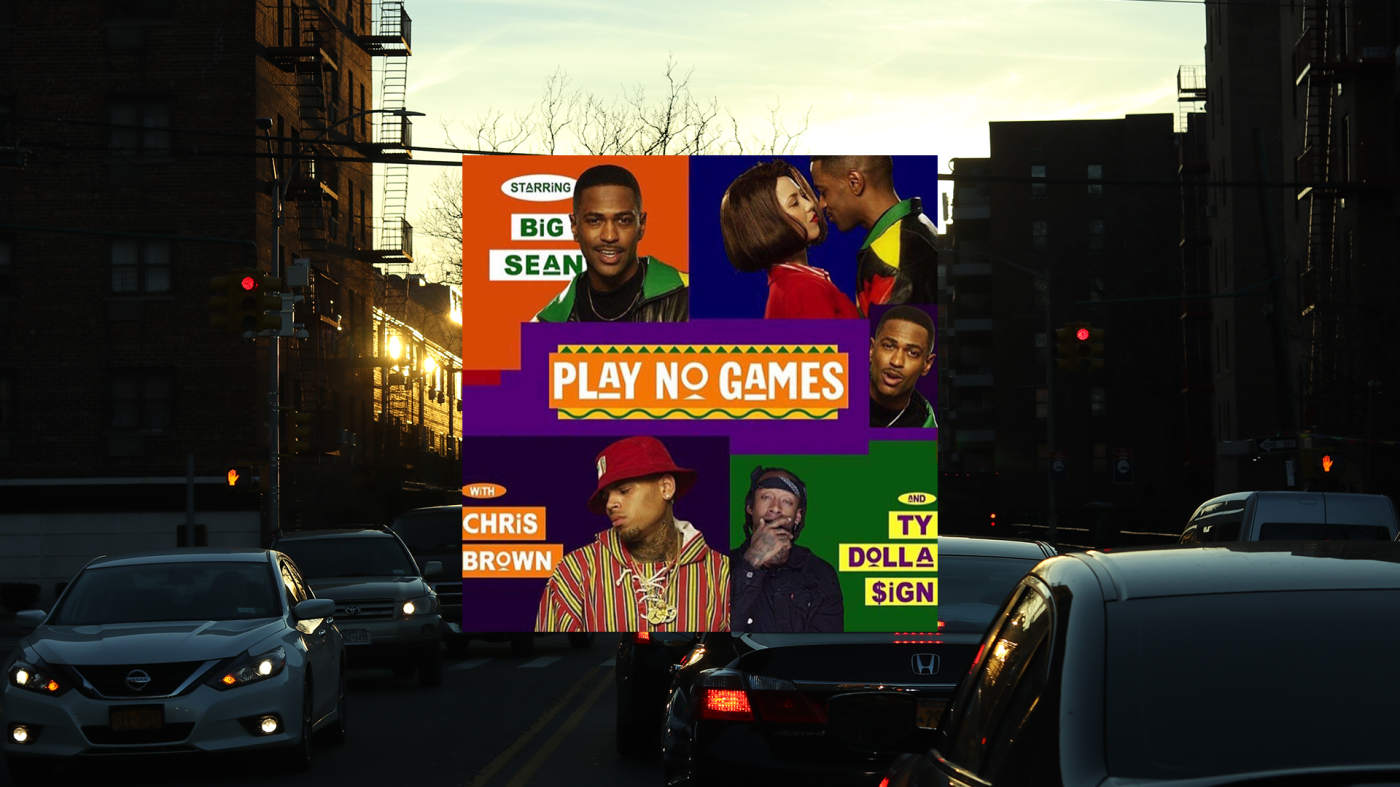 I’m certain as of on August 29, 2012, I wrote many aspects of my life into existence. Two days after Single Dadventure went live, I was in Washington DC, and life became a romantic comedy that has kept my close friends very entertained by shenanigans.

As I churned out insights about love and life after loss, I seldom wrote about women I’ve interacted with. Throughout my work, I have alluded to people and circumstances as Easter eggs and inside jokes to those in the know.  I felt as if I put so much of my life out for people to read, I needed to keep something to and for myself…and of course my friends.

As I found myself at a pause, my good friend Kofi called. He asked what I was up to. I told him the premise behind my essay and the uncertainty of I wanted to say or do next.

“Write the movie!” Kofi blurted and we erupted into laughter. He said “Bro, you gotta write your version of Hav Plenty. I’d go to see it and support you because I know it would be good.”

I told Kofi “You just gave me direction. I’m going to write “Just as I couldn’t think of what to write about, my good friend Kofi called and told me to write a movie and we laughed.’” Kofi has been so right about so many aspects of my life over the past eight years, it has been almost eerily prophetic. It’s great to have good friends who can foreshadow the events in our lives, based on our behavioral patterns and get in our own way. I love Kofi for being this for me. Kofi has predicted when, how, and why I friend zoned them with pinpoint accuracy.

I think it would be better as a television show. In the tradition of writing my life into existence and how right Kofi has always been, here is what I think this television show would look like:

The show would be called North of 30. Chad Miller is a single father, who attempts to figure life out years after the loss of his fiancée in his mid-twenties. He started a blog to chronicle his experiences and the perpetual cycle of life and art’s imitation of each other have become his reality. It doesn’t pay enough for him to afford life, so his day job, working a corporate job he hates is his life-consuming side-hustle.

As Chad navigates through life, his family holds him down and he feels the best way he can pay them back for their sacrifices is to be their voice of reason. Chad’s friends and family put up with his shortcomings and lack of funds because they know not only is his heart in the right place. They believe in whatever it is he’s working on because they know at some point, the stars will align, and he’ll become successful. His work ethic makes it not only a safe bet but practically a sure thing.

Life has dealt Chad quite a hand and he takes it all in stride. He has learned to cope with and through it  through satire and lampoon it all. Whenever he gets free time-an hour in the morning, during his train commute to work, or even at work to make himself look busy-Chad wants to finish the manuscript of a memoir about his life. His vision of the Great American novel is a series of essays and musings entitled Bitches Be Trippin’, the Musical; the name his friends have dubbed his dating life. He feels something so ridiculous needs a ridiculous title. “Please don’t write about me,” is a phrase he’s often heard from women he’s attempted to court, aware he is a writer; all the while all parties involved know they actually do want him to do so as long as their name and likeness is altered.

The joke in it is what is referred to as #BBTM is quite profound.

As I wrote this, I remembered something my father posted on my Facebook page in late 2010, months before I became a father. On October 23, 2010, he wrote “You should try to get with an animator and do a Boondocks version of your story…or at least a your perspective in that character of a 25 year old black Morehouse grad who can’t get hired with a great resume or catch a break AND has a wack ass family…but has a really great outlook on life…so you goof on the world.”

The only comment to this post came from a pregnant Timile Brown who said “Lol!! That would be a great project!” I wasn’t even a writer at the time and none of the parties involved knew how life would turn out within the next year. I guess the universe has been telling me for the past 10 years what I need to do.