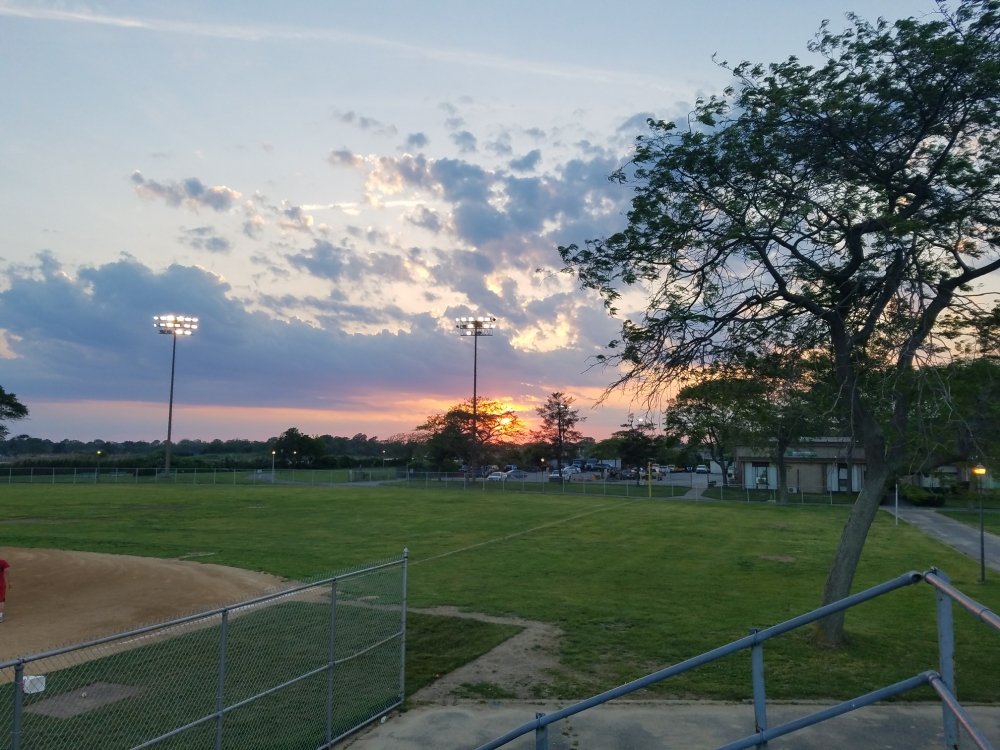 Timile,
The other day was the first time I’d spoken to you in a very long time. It was rude of me to not have said a word in God knows how long and the first thing I did was vent. Telling you “I’m just tired of this shit,” in reference to several things going on. That was selfish of me.

While I’m aware you’re looking down, you can’t see my thoughts; but you’ve been on my mind a lot recently. Well, I shouldn’t say that. You frequently cross my mind; nonetheless, it’s different these days.

What’s prompting this letter was a conversation I had with Chase the other day. I laughed about him being married and the talk of having a kid. It was really funny hearing him of all people sound so domesticated. He sounded like someone in his thirties; but I still remember the 18 year old I met at orientation that wore his collar popped up all of the time. It’s funny because our peers are at the age where they’re settled down and starting families…they’re just catching up to us 10 years ago and couldn’t relate to our lives in 2007. I’ll never forget the time I went to visit Devin in DC a few years ago and this guy left because he and his wife were having a family meeting…it was just the two of them, so every conversation they had was a family meeting. That was the same guy who didn’t quite “get it” when I moved differently because of you.

Anywho, in the conversation, I was telling Chase how I recently lied to someone to get out of explaining myself and you were a part of it. He asked if I felt bad about having to do so. I told him “Not one bit,” knowing that you would’ve understood. You know how we did; we shut people up by any and all means.

In our talk, I told Chase that my time with you feels like a lifetime ago, we both more or less have moved on. A couple of years back, Cydney first told me you were married; then he was just a boyfriend and eventually it evolved to “He was just a boy who is your friend.” So I kind of want to talk relationships with you.

So who is he? I’m happy for you, so I’m curious and would like to know more. There are just so many options up there I presume and it’d better not be someone from the bible or something. How’d y’all meet? Not like I’d really understand because Heaven is kind of past my realm of understanding right now. How’d he die? Is it a he? You could have a girlfriend and Cydney didn’t quite know how to explain it. I have so many questions because I’m a curious guy.

You know none of this comes from a jealous place. I told you when we first started talking, when a man’s on his job, there’s no need to seek anything else…and did the best I could to live up to that. There were times you went astray and in retrospect, I understood. We were young, still living in a world of ideals, and experience hadn’t equipped us with an arsenal to combat the not-so-great times. No matter what, there was never any question of where my loyalty lied.

You’ve seen where I’ve been these days. I can’t seem to escape the wildly dramatic stuff. I be feeling like Carlito’s Way: Every time I get out, I get pulled back in, pull off the caper, try to flee town, and there’s Benny Blanco from the Bronx popping three off in the stomach in point-blank range…I’m trying. But on the other side of that coin, this shit is kind of fun. Whenever I do settle down again, there will be no regrets or stones left unturned…I needed that.

One of the most relevant aspects of our relationship helped me grow was learning how to argue. I used to get my ass kicked in our disputes. Then I became a writer, I remembered learned lessons of backing up my premise with convincing points and facts that can’t be refuted. In my interpersonal relationships with women, I may lose the fight; but I’m going to win the argument. Actually winning the argument is why I’ll lose the fight. I’m okay with that.

Underneath all of my bullshit, I’m still a teddy bear inside. That side just doesn’t get to be seen by anyone outside of my daughter and well…you know. The person that I am at 32 years old, you wouldn’t stay with. Not because I’m some bad person or we wouldn’t have been able to work it out; I have just evolved. There’s a possibility that maybe it would have worked out because we would have grown together. But that wasn’t God’s plan, so I don’t want to go down that lane and second guess perfection, nahmean?

Shit, if you’re married or whatever up there, I’m still trying to grow up and be like you. I presume dating in Heaven is different than on Earth. For starters, I’m on Earth and you’re in something…that in itself makes a big difference. I’m sure whoever made the cut was someone who knows who I am and because he too is in paradise, is happy for Cydney and I, and doesn’t really have a care in the world or insecurity. That shit is really dope.

Down here, you’ve been the elephant in the room a few times. And I guess I understand that, especially since a few of these people I have dated were people who knew you. I just chuckled because I just heard you saying “Tell them to stop acting like little bitches,” in your snarky tone. Years ago, I had a very interesting conversation with one of these young ladies who said they were a little wary because they feel like you’d be mad. You and I both know there’s only one person you’d really be mad if I dated/talked to and that actually happened about five years ago. I reassured her that you would be happy if I chose her. You and I know you’d be happy because she doesn’t look like what you were afraid I’d cheat on you with.

Either way, I’m just chillin’ and so is Cydney. She’s really trying to marry me off. She wants younger siblings badly. I think she’s tired of being the bottom of the totem pole and wants someone to boss around. But really, she wants me to be happy first and second, finally fill that familial void she’s missing. But that little girl no matter what just wants me to be happy and find happiness. She calls me on my shit all the time. Holy fuck I’ve never heard a kid talk so much about when I need to find a girl by. Cyd said by September, I need to find a girlfriend so that we can all go to WBLS’ Circle of Sisters. I’m sure it’s killing you that Cydney is really Chad Milner, Jr.

This was a great talk I think. I will make sure I do this more often. This season of my life is a transitional one. I’m rapidly evolving and experiencing some growing pains. As of today, I like to think of our relationship as if we were divorced but still really good friends. There’s still love; but no “what if’s” because we just weren’t compatible as lovers. We’re Winny and Kevin from The Wonder Years…